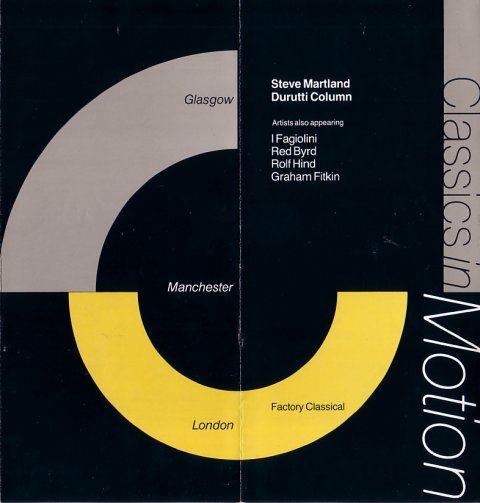 "My job title was misleading. I'd always had an idea to do a classical label run by and for artists to have a say in their repertoire, design, the way they wanted to record etc and to do the more pop thing of getting the audience to identify more closely with the performer. I spoke to Bruce about it, he mentioned it to Tony who said that Alan Erasmus had had a similar idea a while ago but no one to implement it.
Wilson gave me carte blanche to do the whole thing. I was a kid in a sweet shop. I chose the artists and with them organised the recordings, editing etc. It was important for the music to be 20th century with at least one British piece on each cd - the point being that you didn't have to have a world cup or a shit disco beat over the top or another bollocks version of Mozart's 'Eine Kleine Nachtmusik' to make excuses for classical music to an already patronized and assumed dumbed-down audience. Beyond that the musicians could do what they liked.
- John Metcalfe 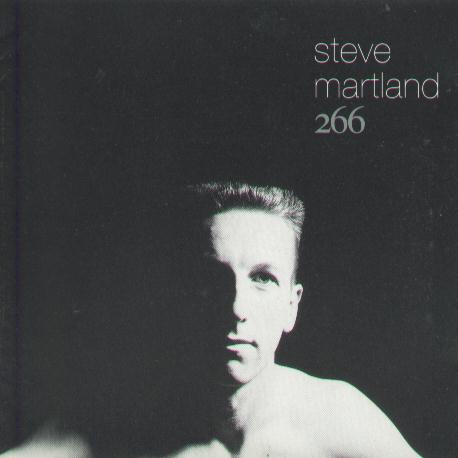