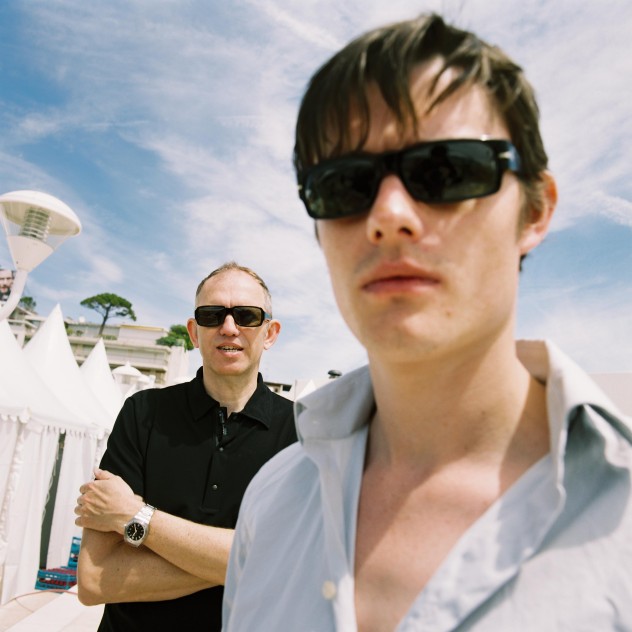 Control is a film about Ian Curtis but not "the Ian Curtis movie" according to director Anton Corbijn. It stars Sam Riley as Ian, Samantha Morton as his wife Debbie and Alexandra Maria Lara as Annik Honoré, Ian's Belgian girlfriend.

On the UK "print" (at least) there is a short dedication to Tony Wilson right at the start of the film (which was available for regular and digital projection.

Details were first announced about the long-awaited movie about Ian Curtis in a press conference back in 2005. Legendary photographer and film-maker Anton Corbijn was announced as director with Deborah Curtis and Tony Wilson co-producing alongside main producers Todd Eckert and Orian Williams. The script is by Matt Greenhalgh based on Deborah Curtis's book 'Touching From A Distance'.

The project had the working title 'Control' (which was Anton Corbijn's idea) and this became the actual title of the film. The working title on the official movie page on 'imdb.com was originally 'These Days'.

An alternative is Joy Division Central which contains extensive detail on the movie.