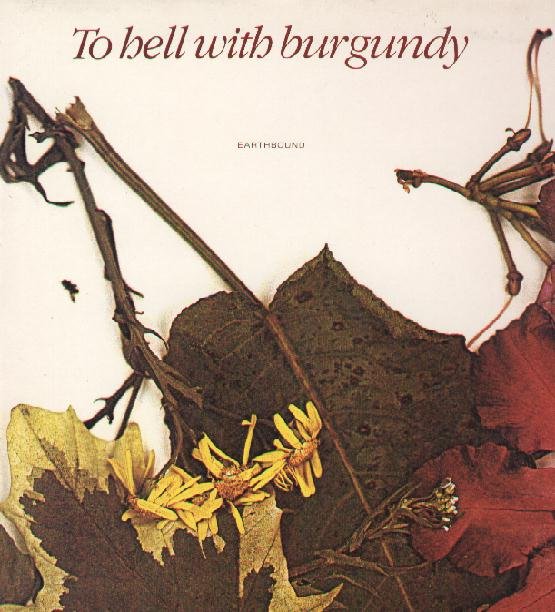 Who Wants to Change the World?
Somewhere, Anywhere
On a Slip
The Razor of Truth (Slice Up Yer Life Mix)
Falling
Go
Mother of the Sea
Earthbound
Dangerously Loose
For Whom the Bell Tolls

To Hell With Burgundy was founded on October 22nd, 1987 and is a Manchester-based trio. Karl Walsh (vocals, acoustic guitar) and Joanne Hensman (vocals and percussion) met as drama students and the line-up was completed by Kevin Metchear (vocals, acoustic and electric guitars) after they left college. The name of the band comes from a line in 'The Song Of The Vagabonds' from an operetta called The Vagabond King, written by Czech composer Rudolf Friml.

The band are now officially "in hiatus" and their website is down so it's doubtful whether they will perform together again.

Facd 218 Who Wants To Rule The World?