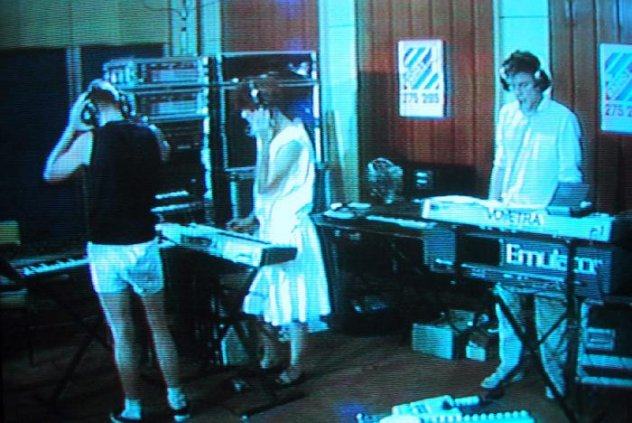 This marathon television and radio extravaganza occurred in 1984. It pulled together music from around the world and featured a set from New Order from the BBC's own studios. Back in those days Radio 1 wasn't broadcast on FM only on Medium Wave (275 and 285 metres). So the broadcast used an old-fashioned 'simulcast' to let those viewers with FM radio to hear the show in stereo on their radios on Radio 2 (FM). New Order reputedly arrived late and in a bad mood, having got stuck in traffic on a hot day. They played a storming set though consisting of 'Sooner Than You Think', 'Age of Consent', 'Blue Monday', 'In A Lonely Place', 'Temptation'. After 'In A Lonely Place' and as an introduction to 'Temptation', Bernard Sumner says "An atmospheric song to get out of an unatmospheric place". Sadly the visuals fade out towards the end has the TV part of the show had to go to another item. Fortunately though the simulcast continued on Radio 2 and bizarrely continue whilst an old Blancmange video is shown on screen!

This was not from the Maida Vale studios as previously advised. Thanks to Nic on the Cerysmatic Factory Message Board who comments: "Hi Just looking at: Rock Around The Clock - New Order live from the BBC's Maida Vale studios on the site. This live Radio/TV session was actually from Central London, at BBC Broadcasting House, Studio S1, in the Sub Basement of that building".

OMMCR also comments: "This has just been confirmed by Slim, an ex-member of New Order's crew (he worked on this session). They had a bit of a mare with the BBC Broadcasting House crew who weren't particularly geared towards recording band sessions (as opposed to the BBC Maida Vale crew who were). This, coupled with the late arrival of various band members from their day off (!) explains the fraying tempers during the session. Well spotted!" 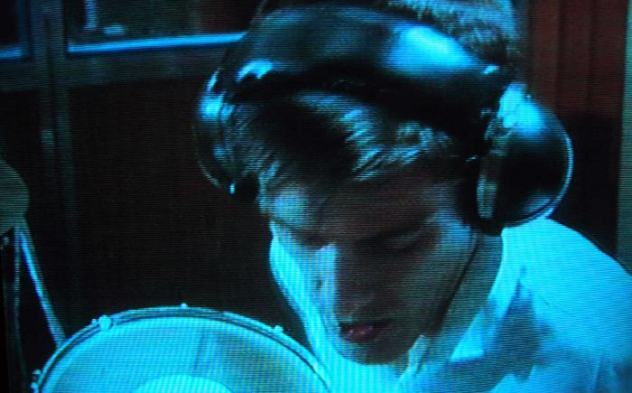 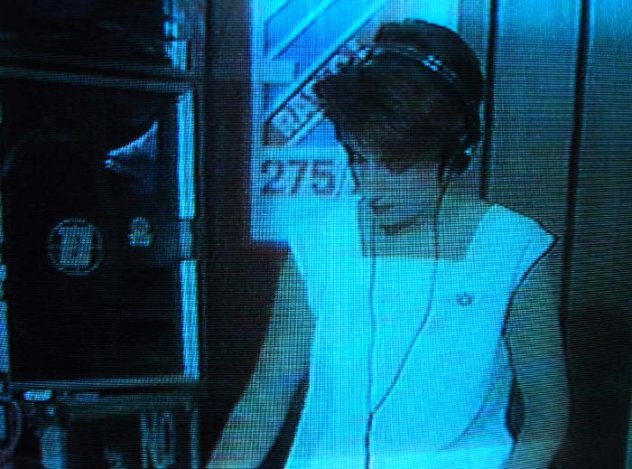 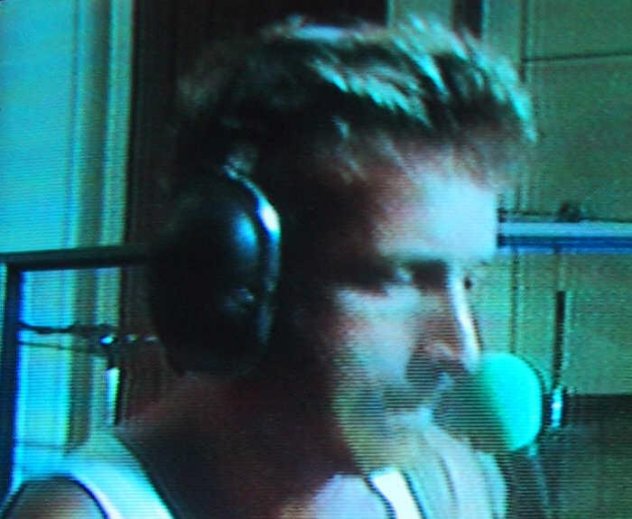 Granada Television's So It Goes

Granada Television's The Other Side of Midnight

The Hitman and Her at Fac 51 the Hacienda

Granada Television's 'Celebration: Madchester - The Sound of the North'