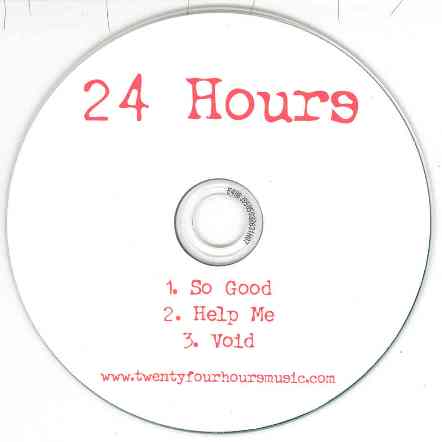 Twenty Four Hours, which started out as the solo project of Jez Kerr from A Certain Ratio, celebrated their new record deal with Heart and Soul Recordings with a special one-off Christmas gig at the Kings Arms in Salford on Sunday 11 December.

A single and album are scheduled for release in the New Year but in the meantime check out the official website at twentyfourhoursmusic.com for a free download of 'I Feel So Good'.

The evening kicked off with human beatbox sensation Folded Remendiez, This guy was gifted in the art as a human beatbox, apparently he is even better with his parner in crime, who was absent for the evening due things beyond his control. "nuff said" Now to the headlining act on the bill, "twentyfourhours" five guy's Raz, Pete, Brain,luke and of coarse Jezz(frontman of ACR). One result "Awesome" These guy's work well together all bursting with enthusiasm and with Jezz's guidance and new lease of life, they all fuse with each other and create exciting tunes. The set lasted about 45mins with eight tracks all new material and one cover version at the end.

The stand out tracks Rip u Right Back, Smackhead, and my personal fav People. You dont know what you missed, look out for them next year as they are going to explode onto the scene big time. I personally dont know how Jezz is going to cope between (ACR-24hrs) as his head is exploding with new idea's galore (A musician technically gifted). As he say's "Fuck The Past the Future's Looking very Bright" for twentyfourhours and A Certain Ratio! Look out for the DVD this gig was filmed, "I was there"!!!!!!

Also in attendance at the gig were Martin Moscrop, Andy Connell, Mick Middles, Lindsay Reade and Tosh Ryan. A 3-track promo cd was on sale for 3.00 GBP at the gig. Tracklisting: So Good, Help Me, Void. 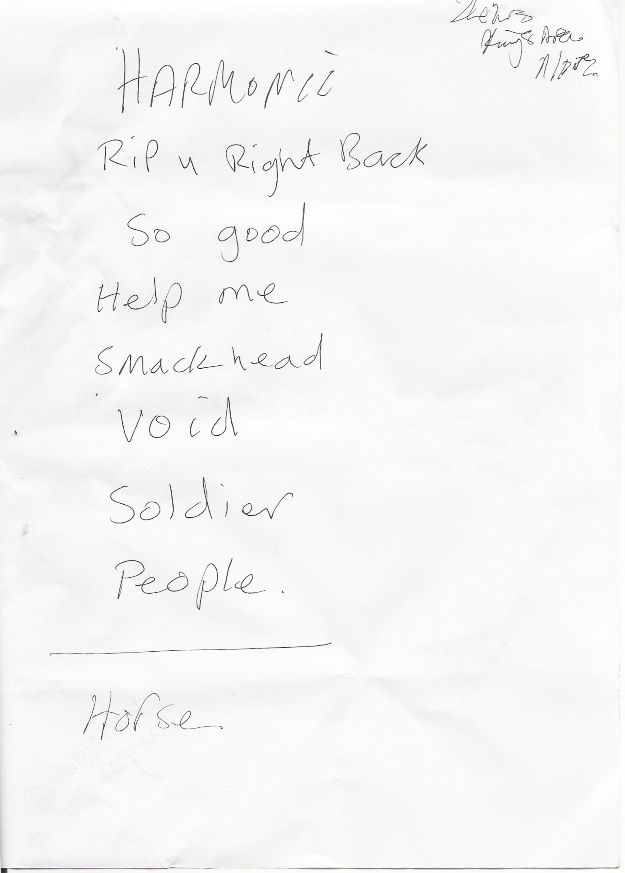