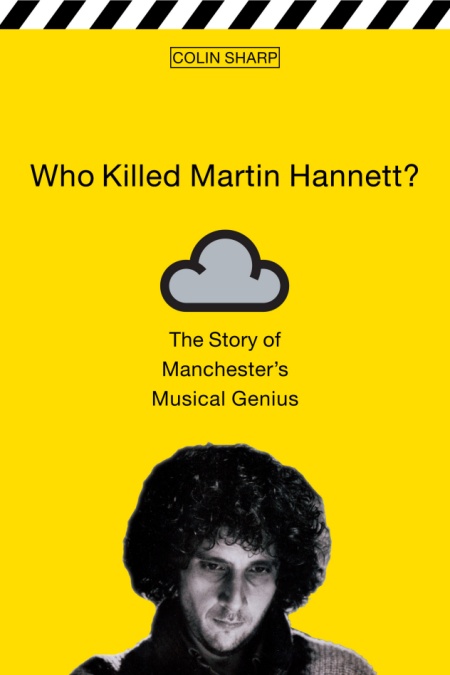 Factory co-founder, tortured genius, Martin 'Zero' Hannett created the soundtrack of a generation. As the highest profile producer of his era, he produced the Manchester greats - Buzzcocks, New Order, Joy Division, Happy Mondays, Stone Roses, to name but a few. His influence resounds in today's top bands such as the Killers, the Kaiser Chiefs and Radiohead. Yet despite the extraordinary influence his production work and personality had on the seminal bands of the time, his life was as tragic and destructive as his work was innovative and creativity. Now Colin Sharp reassesses his friend's life. Speaking to dozens of Martin's friends, colleagues and family members, he asks: how did it all go so wrong for Martin? How did the shy, creative 'magician' end up a sad, overweight junkie humiliatingly pushed around in a shopping trolley for a music video before his early death in 1991? This original and fascinating biography - the first on Hannett - takes us on a journey into the heart and soul of a sonic genius.

From Joy Division to New Order The Factory Story

Fac 351 The Hacienda Must Be Built

The Hacienda - How Not To Run A Club

Shadowplayers: The Rise and Fall of Factory Records

Mr Manchester and the Factory Girl

Manchester: Looking For The Light Through The Pouring Rain

You're Entitled To An Opinion...